30-Second Deliveries? This Startup Wants to Build a Hyperloop for Packages 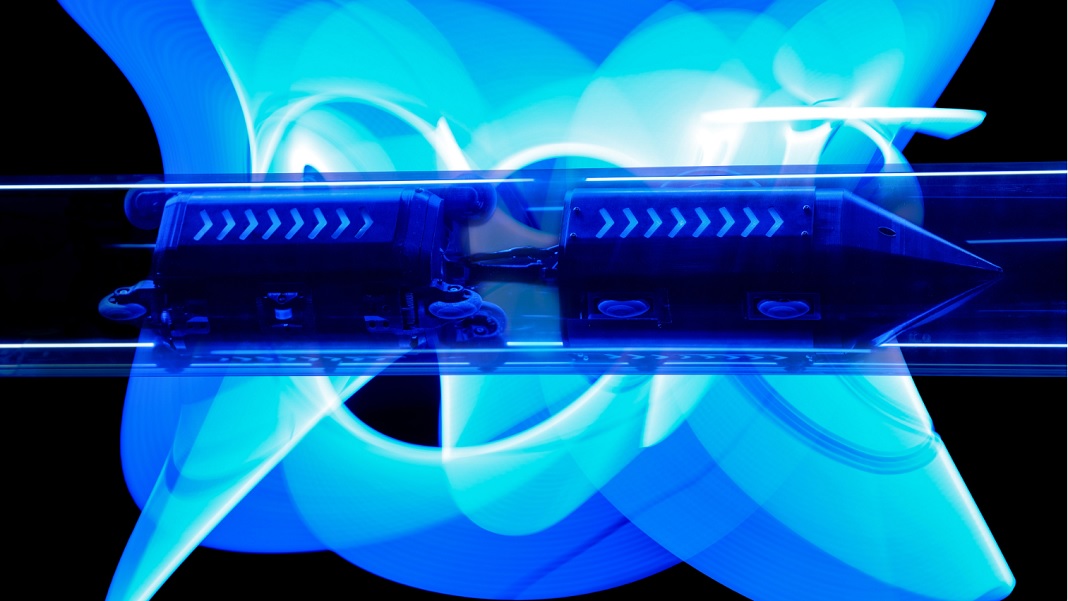 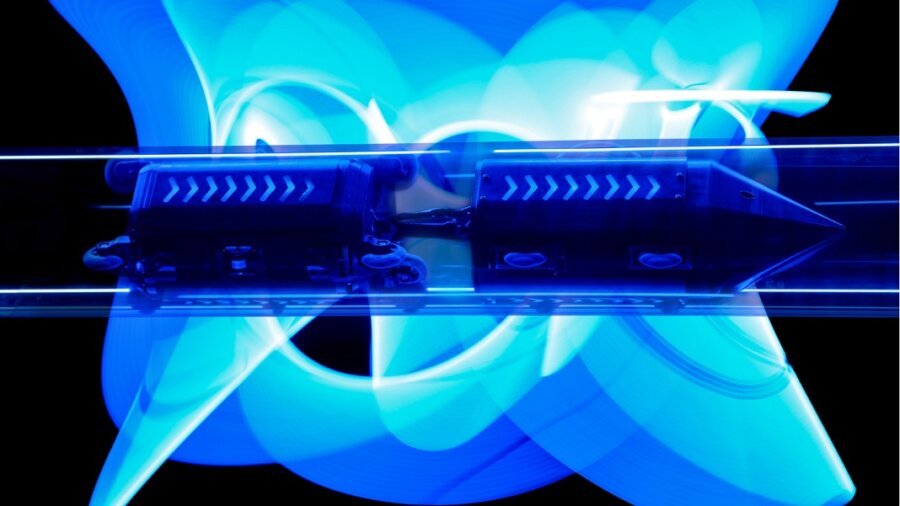 Elon Musk’s Boring Company has long been trying to build underground tunnels for hyperloop transit, and reportedly finished digging said tunnels under the Las Vegas convention center in 2020. The company also won a contract to build a high-speed transit system between Chicago’s O’Hare airport and the city center, which are 16 miles apart. That trip would allegedly take 12 minutes at speeds up to 150mph.

Now an Austin-based startup wants to do the same thing, except to transport packages instead of people. Pipedream Labs’ goal is to enable what it calls “hyperlogistics” this decade, making it possible to deliver packages in 30 seconds.

Our robots travel through city-wide networks of 12″ utility pipe.

They complete deliveries between nodes that are placed in homes and neighborhoods.

They do not travel between cities, just the last mile in a city (where most of the costs come from) pic.twitter.com/vs5dauZhj5

The share of goods being purchased online versus in stores is only going up. The pandemic obviously skewed the scales dramatically, but people seem to have gotten quite comfortable avoiding the hassle of winding through store aisles with a shopping list, be it for groceries, home goods, shoes, clothing, or pretty much anything else money can buy.

But getting this vast quantity of packages from point A to point B every day isn’t great for the environment, nor for traffic congestion. A handful of companies are investing in drone delivery—including Walmart, who just announced an expansion of its drone delivery program this week—but in Pipedream Labs’ cofounder and CTO Drew Bellcock’s opinion, drones aren’t going to cut it.

“Drones can’t be the backbone infrastructure for delivery because if you think about the volume of things being delivered, the skies would be literally covered with drones,” he said in an interview last year. “Also, it costs 25 times more energy to send something using a quadcopter versus driving it in a small robot on the ground. Once you understand that, you realize ground transportation is obviously how things have to move around.”

The cargo pods Pipedream has designed are 18 inches long by 10.8 inches in diameter, which according to the company’s website, is big enough to carry 95 percent of packages meant for home delivery. The pods would move at speeds up to 75 miles an hour, with each pod running on rechargeable onboard batteries, and would be divided into a drive section and a cargo section, like a truck and a trailer.

They’d travel to terminals strategically located to maximize the number of customers within a quarter-mile radius, not unlike Amazon’s Locker service, and Pipedream’s goal would be to get the cost of intra-district deliveries down to just 75 cents.

Bellcock sees package delivery becoming so ubiquitous and high-volume that it will be like a utility; as our lifestyles continue to evolve around convenience technologies and getting the things we want at the click of a mouse (for better and for worse), it does seem consumer expectations and demands around the ease and cost of receiving goods will only grow.

“I use Amazon almost daily, probably five days a week I get a package, and it’s only going to get more pervasive in the future,” Bellcock said. “So if you think about deliveries as a utility it should be underground with all the other utilities, in its own dedicated channel.”

I’d imagine Bellcock is in the top few percent of Amazon users by volume—five packages a week seems like a lot—but his assumption that more consumers will follow suit is likely correct. Whether it’s 2 years from now, 10 years from now, or 20 years from now, we’re going to need a better way to get deliveries to people than having vans drive all over cities day and night. Maybe it will be drones, or small autonomous ground robots, or a solution no one’s even thought of yet.

Or maybe Pipedream’s vision of super-fast underground hyperlogistics won’t turn out to be just a pipe dream.